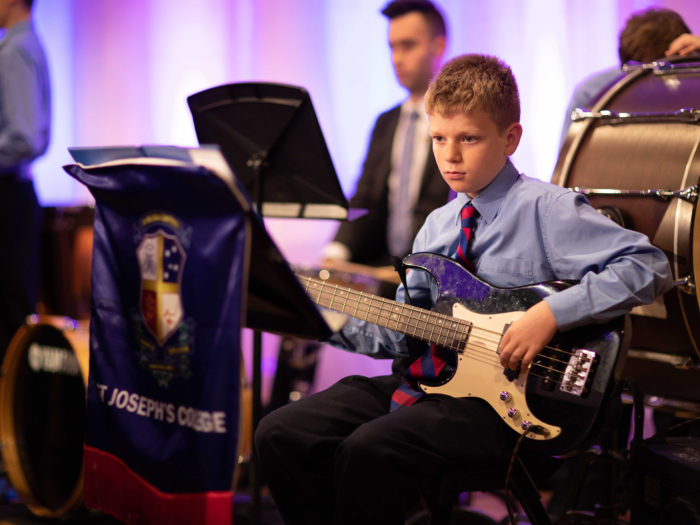 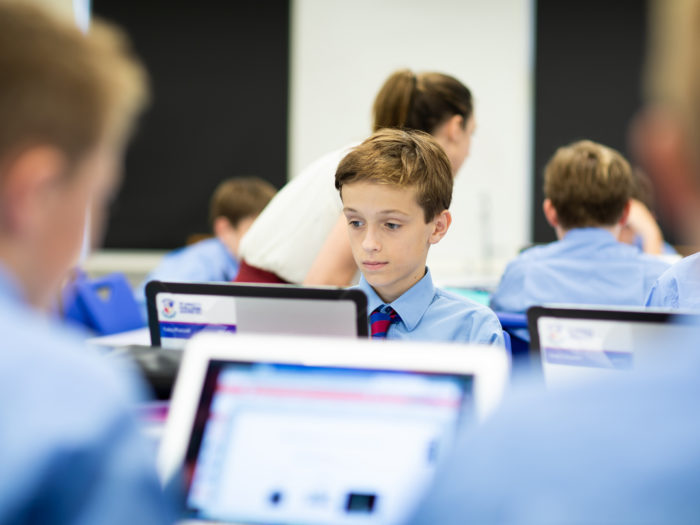 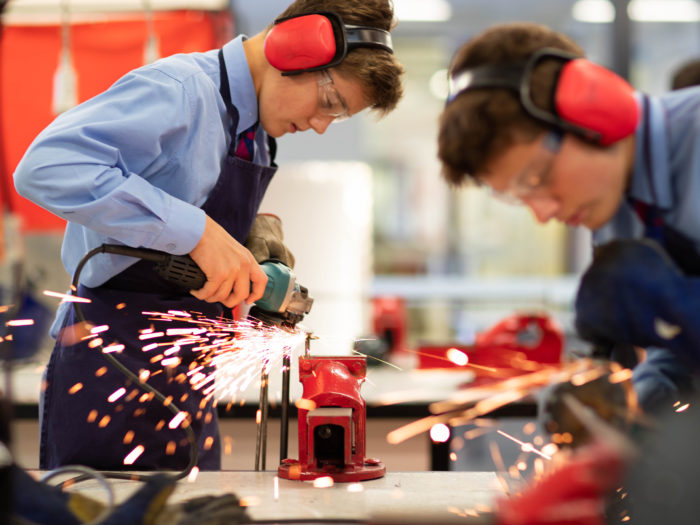 St Joseph’s College is conducted as a Catholic school by the Marist Brothers (Province of Australia), who exercise their governance responsibilities through Marist Schools Australia (MSA).

For most matters, governance responsibilities are in the hands of the Sydney Regional Director of Marist Schools Australia, who is advised by a Regional Council.

The regular leadership and management of the College are entrusted to the Headmaster, Mr Ross Tarlinton OAM, who operates within a range of policy parameters determined by Marist Schools Australia, and reports to the MSA Regional Director, who in turn reports to the Regional Council which is comprised largely of educators, including retired and current school principals and heads of the Catholic Education Office.

It is a governance model that has proved robust – it is defined and clear, with definite layers of delegation of authority.

As MSA has governing responsibility, there is no school board of governors. However, the MSA mandates an advisory committee. At St Joseph’s, that voluntary council comprises staff members and parents past and present, who provide oversight and advice on financial matters, and best practice across a range of areas.

Marist Schools Australia draws together Catholic schools that shape their identity and mission through the spirituality and educational approach introduced into the church by St Marcellin Champagnat in the early 19th century, and which has continued to be developed by Marist Brothers and lay Marists. Its members comprise more than 50 primary and secondary schools across Australia at which 5000 Marist teachers and staff are involved with the education of more than 40,000 children.

The first priority of MSA is to nurture the faith and spirituality of today’s Marists. It provides its member schools with leadership, support and, where applicable, governance, in order that they continue to be authentic Marist educational communities.

CLICK HERE to hear all of the wonderful initiatives of MSA.

CLICK HERE to find out more about Marist Schools Australia

Reporting to the Headmaster are his fellow members of the College Leadership Team, nine directors who are in charge of each of the school’s business activities. The Director of Students, also the Deputy Headmaster, is responsible for pastoral care and discipline of all students, and the Director of College Mission for the religious and cultural ethos of the College. The Director of Teaching and Learning is responsible for overall leadership and management of teaching and learning and oversees heads of departments and academic coordinators, while the Director of Professional Learning leads and manages teachers’ effectiveneness and their professional development. There are also directors of Advancement, Sport and Co-curricular, Personnel Services, Business Services, and Innovation and Technology.