Exercise and physical activity have always played a central role in the education of Joeys boys. The Park, located five-minutes’ walk from the main College campus, was purchased in 1893, and has since been developed into first-class playing fields. The same desire for healthy outdoor activity led to the acquisition of a rowing shed on a nearby arm of the harbour, Tarban Creek, and later, the College was one of the first schools in Sydney to provide an Olympic pool in the main grounds. It has been replaced by a state-of-the-art Aquatic and Fitness Centre which was officially opened in 2022. 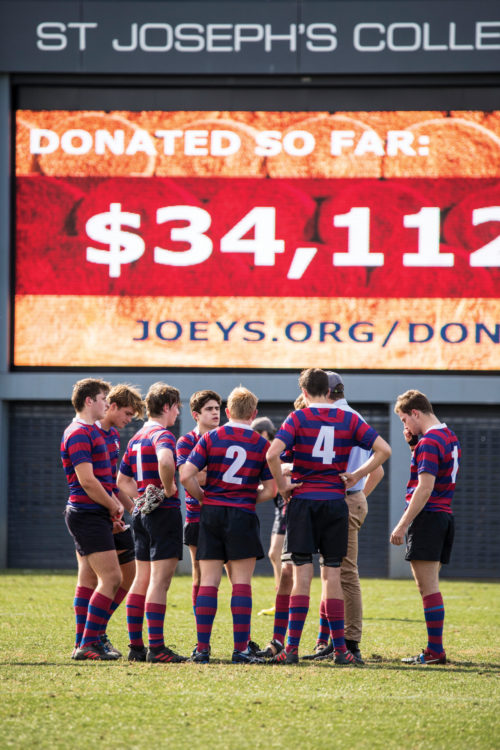 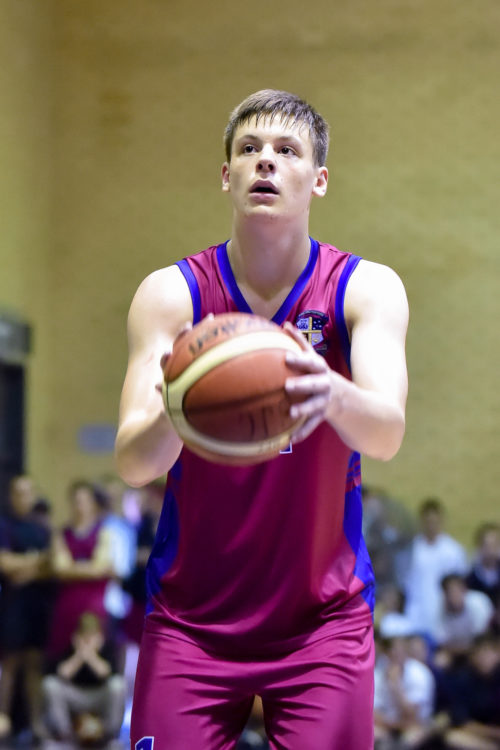 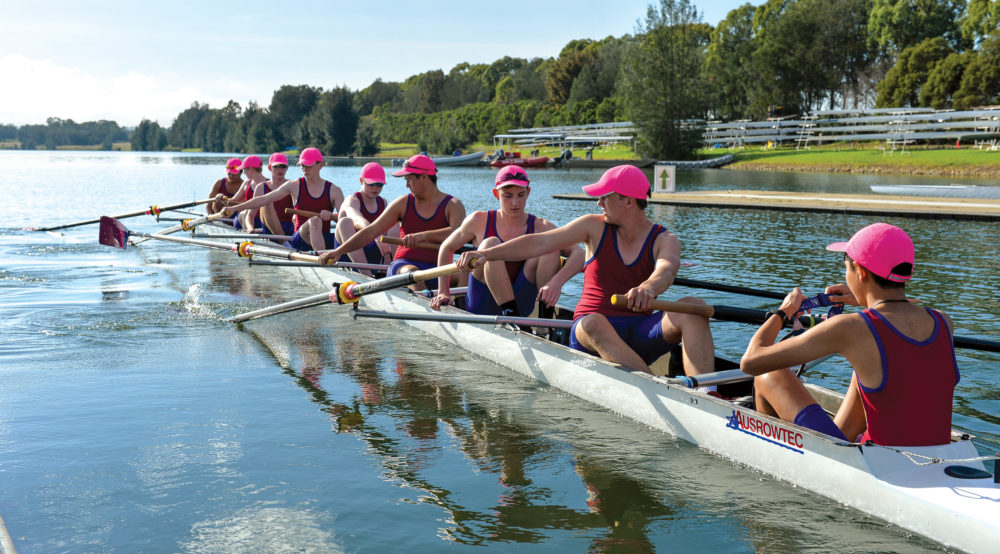 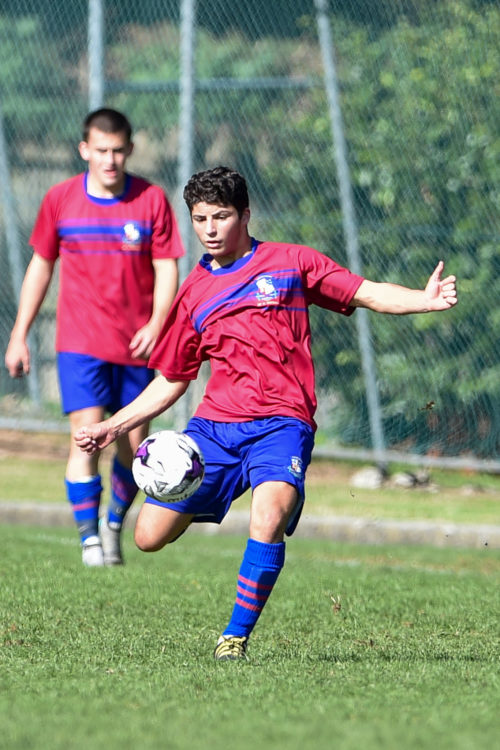 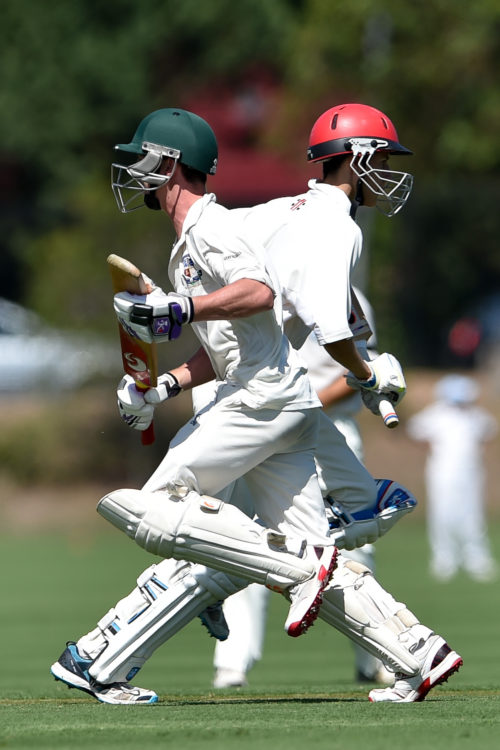