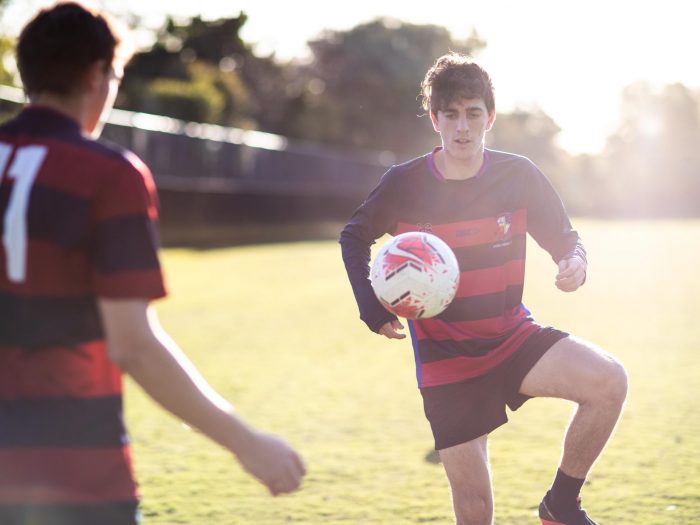 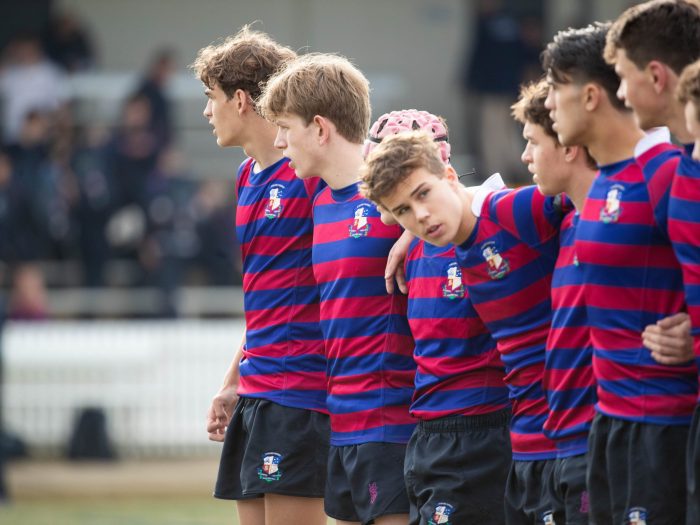 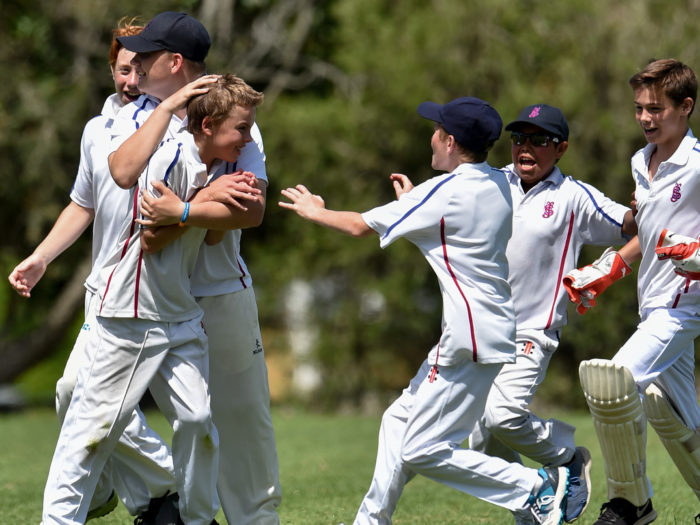 Joeys has a proud reputation of sporting excellence and has produced many state and national sportsmen, including over 100 Old Boys who have represented Australia.

The College was a founding member of the Athletic Association of Great Public Schools (AAGPS) in 1892. It is one of the most successful schools in the competition’s history, having won a grand total of 127 GPS titles across eight sports.

From the College’s earliest days, cricket was popular with both Brothers and students, because of its emphasis on physical and mental strength. The most famous Joeys cricketer is the great Stan McCabe (1926), whose 232 against England in a 1938 Ashes Test is considered one of the best Test innings ever played.

Perhaps our most celebrated sporting hero is Jim McCann (1957). Described in the 1950s as the “greatest all-round schoolboy athlete Australia has ever produced”, McCann set GPS records in sprinting and longjump, some of which still stand today, and represented the nation at two Empire Games.

Joeys also has an excellent rowing pedigree, with nine Head of the River victories to its name, and superb facilities. At the 2020 Tokyo Olympics, three members of the Gold Medal-winning Australian Men's Coxless Four, were Joeys Old Boys.

Much of the College’s success is due to the strong sense of camaraderie that is fostered by our unique tight-knit community, but whatever the contest, win lose or draw, playing the game in the right spirit is always the main priority. 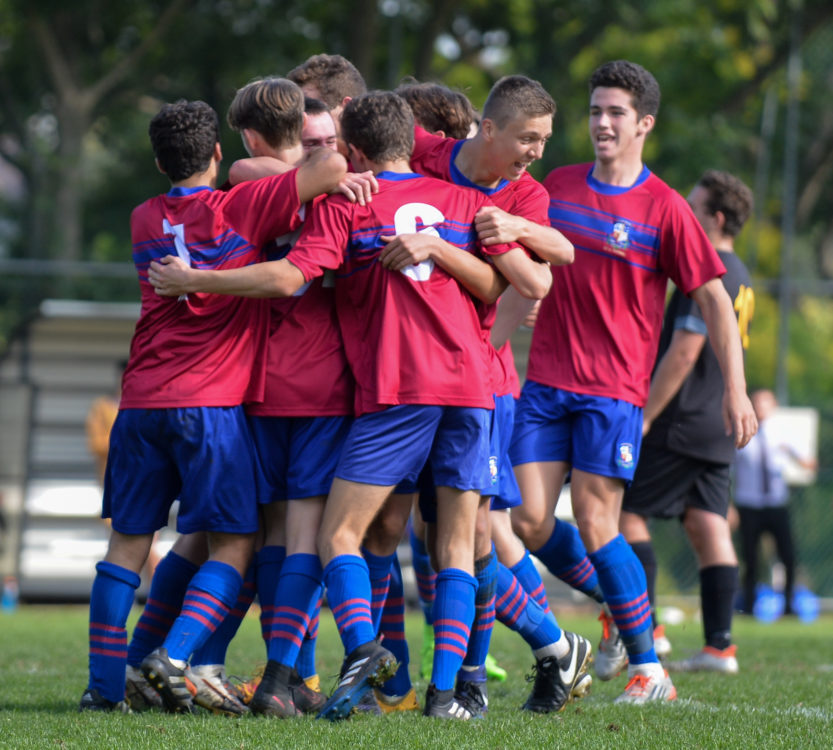 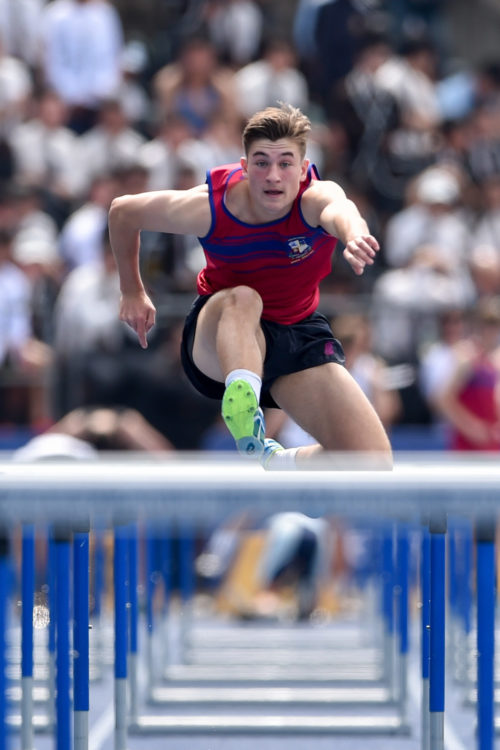 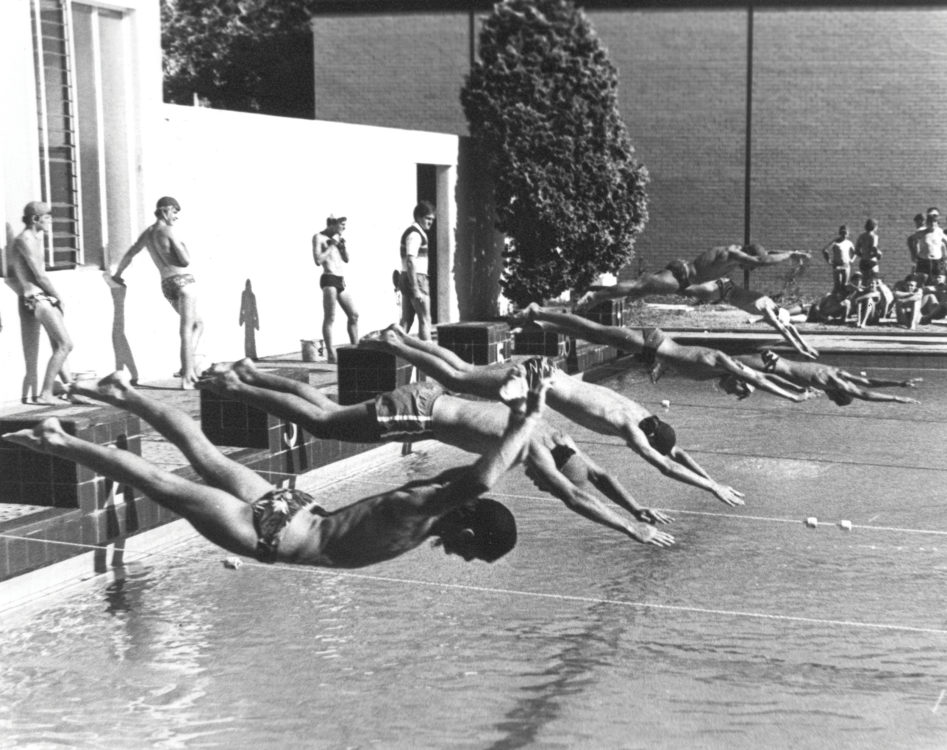 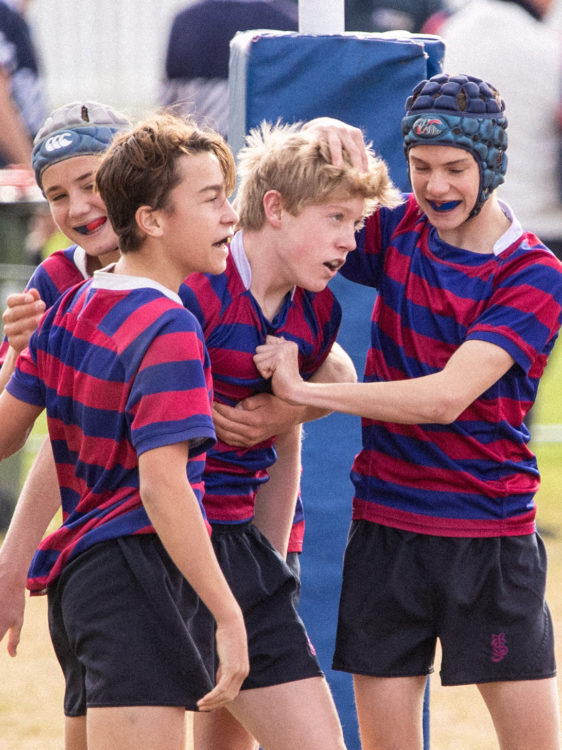 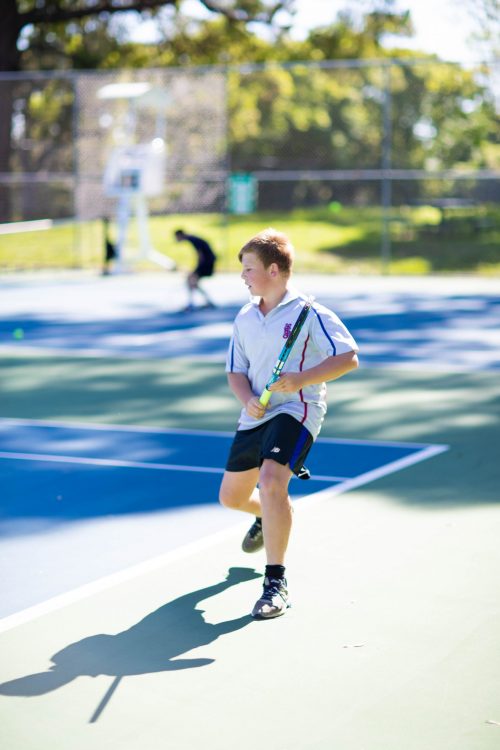 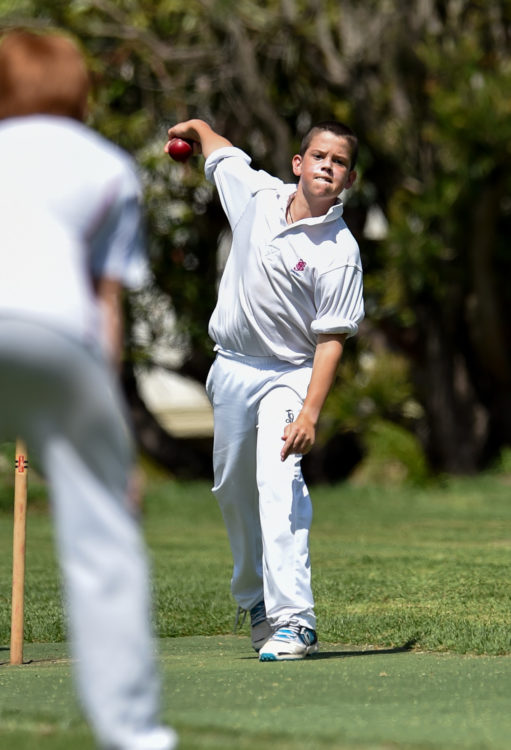 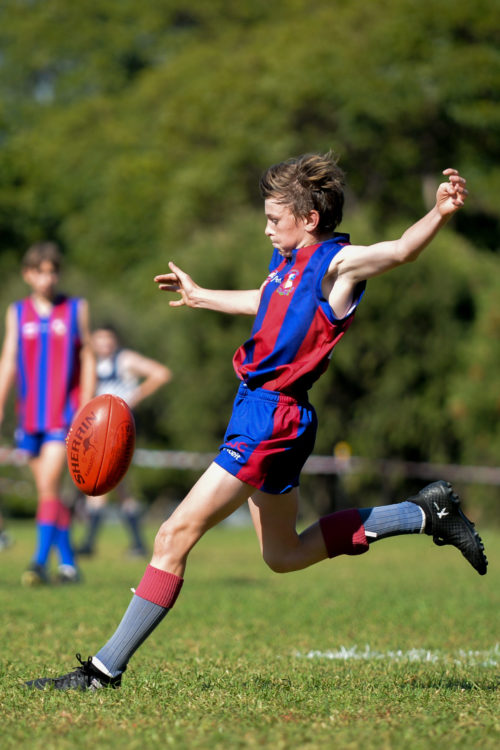 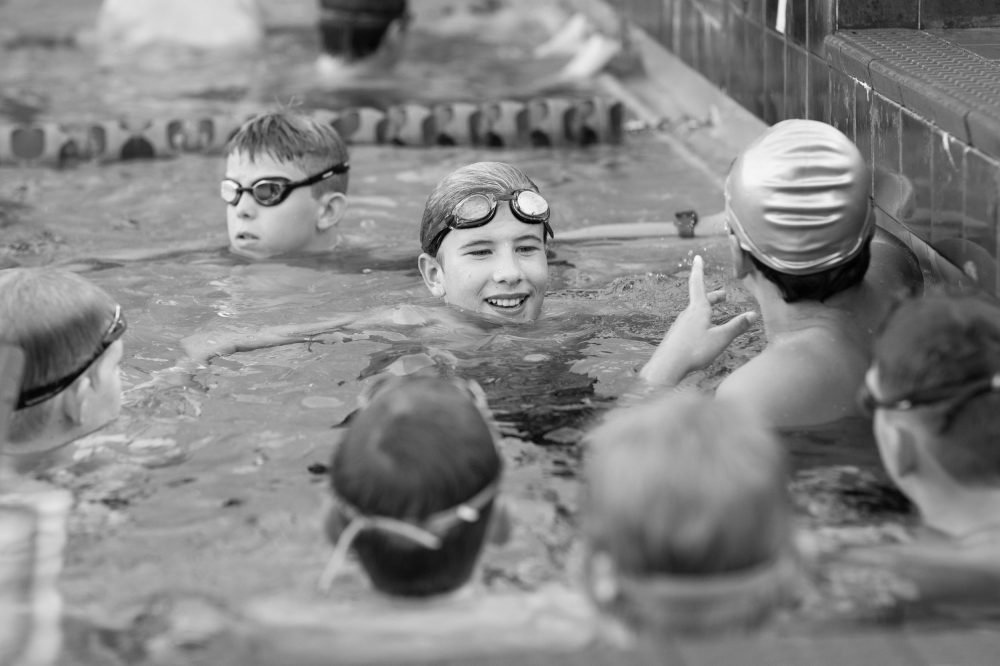 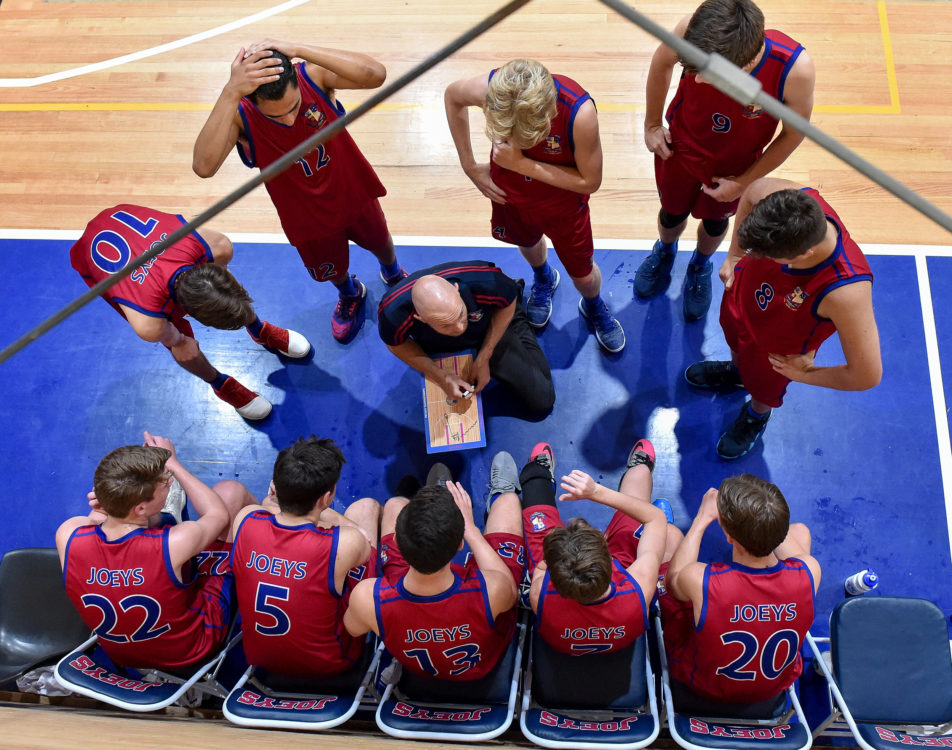 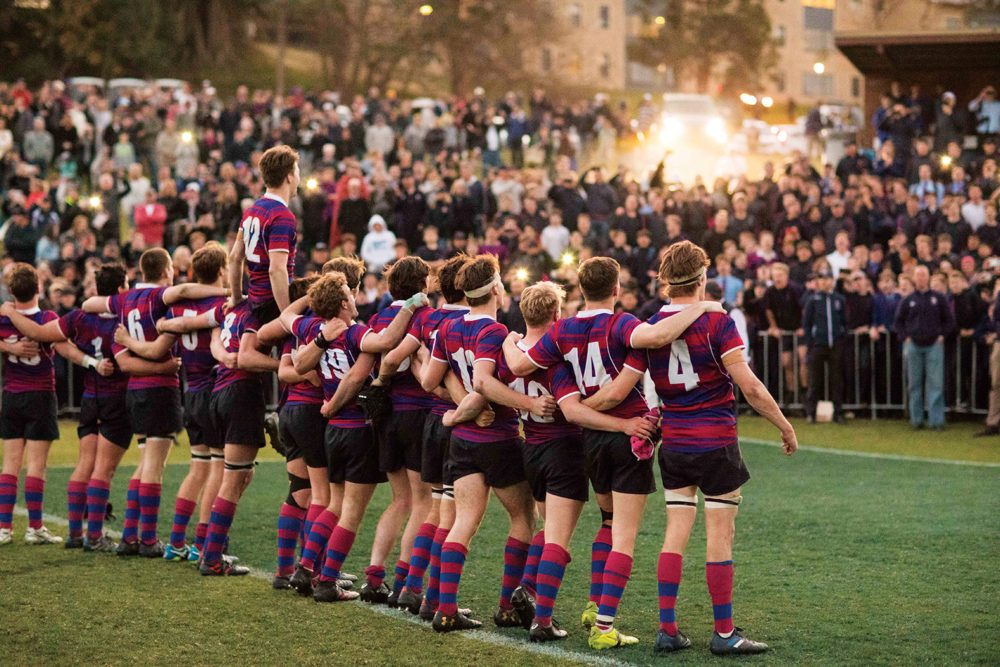 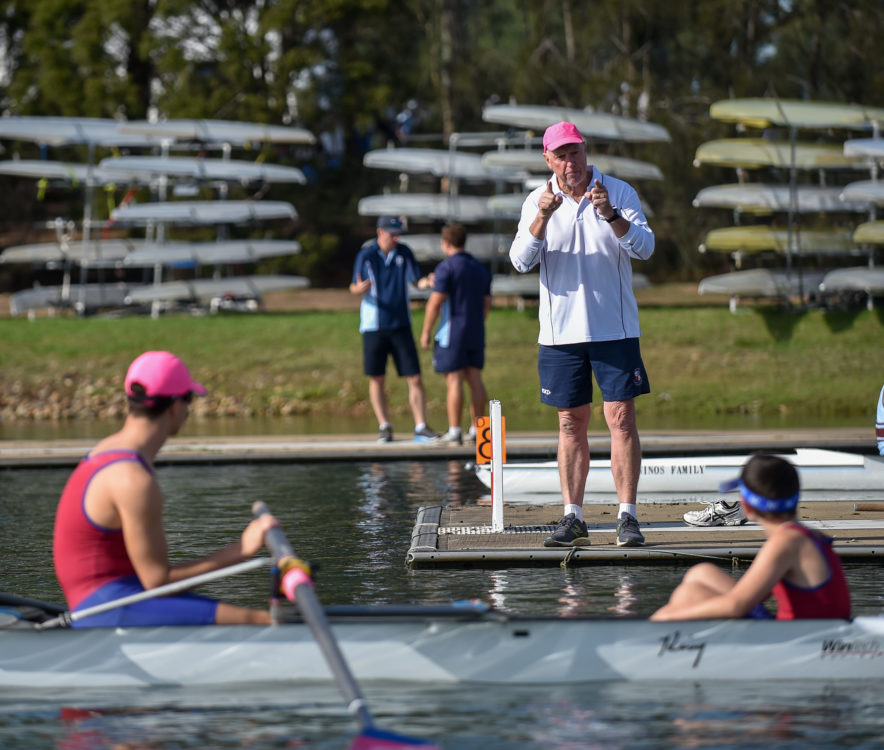 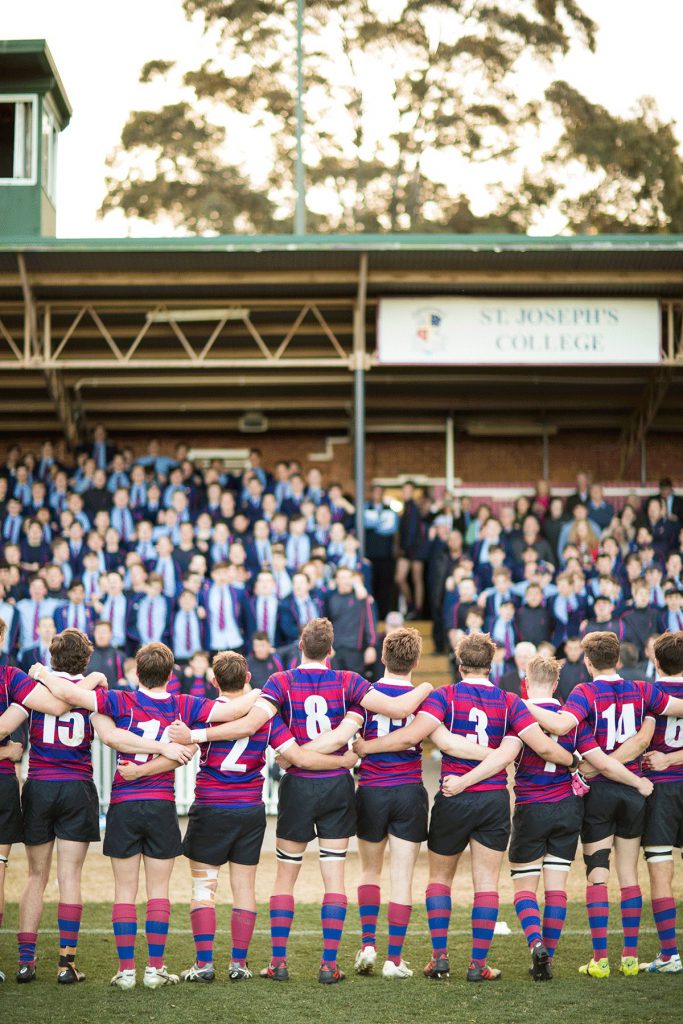 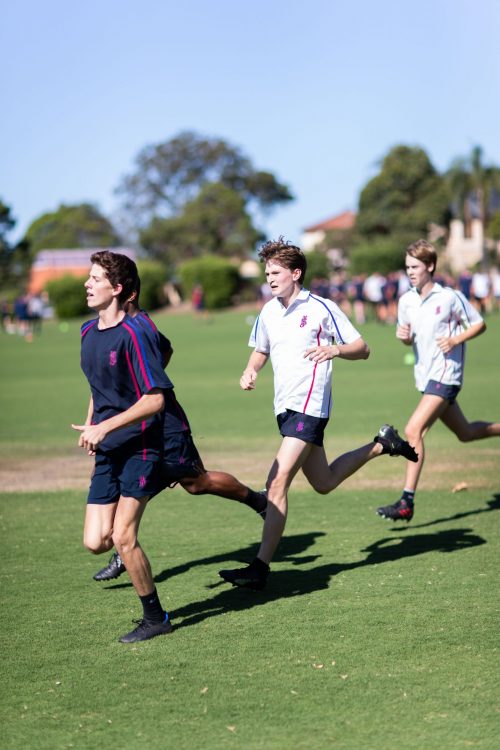